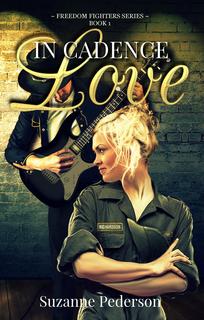 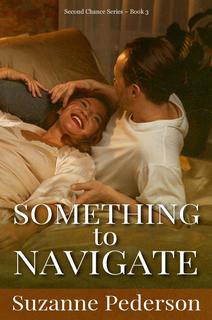 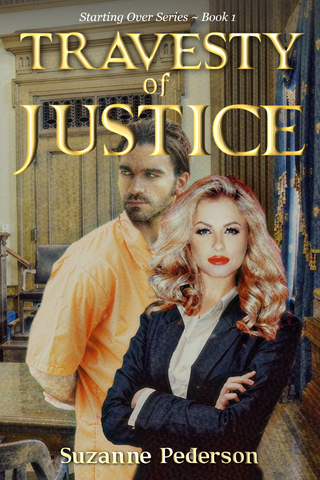 I write in black and white but see my characters in living color.

If I've done my job well... you too, will see them in living color.

You will also feel like they're very much alive.

And long after you've read those last

They may still be lingering in your soul.

Fictional characters can linger in a person's soul

when it feels like you've actually felt their heartbeat

with the palm of your hand...and tackled their journey

as if you were on it together.

Suzanne has been creating such tales for as long as she can remember, whether it was for her own amusement in her head, or for others to enjoy on paper.

Her books are filled with the kind of characters she'd like to know in real life and invite into her home. She likes to write about characters falling in love, and often writes stories involving married couples whose love is tested. Her goal is to write the kind of story that can lift people up and magically show readers how surviving difficult circumstances can be rewarding and empowering.

Everybody has challenges in life, including the characters in Suzanne's books. Suzanne has often said that she gets inspired by her own characters when they get up off the floor and face another day - despite the odds against them. And when they survive their challenges with their love intact and their spirits unbroken, she feels empowered and optimistic about the challenges in her own life.

Suzanne's stories often include a military or legal theme, and they always in include romance and angst.

Story telling is in Suzanne's blood. She is the great-granddaughter of the poet Robert Legg who wrote, "The Future of Seattle", which was published around 1890. Robert Legg was also the father of notorious "Bad Ben Legg" - who may not have been bad at all. More information can be found about Robert Legg and his family at the Issaquah Museum. (See Quick Links)

Suzanne's grandfather, Roger O'Dwyer, immigrated to America from Ireland in 1921 during the troubles, sponsored by a wealthy aunt who had won a lottery. Suzanne's mother, Patricia O'Dwyer Gilbert, instilled a love of Irish heritage and ancestry in her children, and brought the family's colorful history to life through years of storytelling, much of which she documented in bound manuscripts.

Suzanne's father, Philip Gilbert, Jr., was also a wonderful story teller who documented his courageous military career as an Air Force pilot who flew numerous treacherous and secret missions in Vietnam and Cambodia during the tumultuous 60s. One of his stories is featured in chapter sixteen of Life on the Line, by Philip D. Chinnery. (True Stories of Vietnam Air Combat Told by The Men Who Lived It)

Suzanne's fondest childhood memories include an idyllic six year romp through the English countryside that allowed her to form lasting British friendships, and travel throughout Europe with her parents and sisters. The family returned to a California dreaming kind of lifestyle for Suzanne's high school days in the easy-going 70s before moving to the Oregon coast where her lifelong love of coastal waters was born.

Suzanne's sense of adventure continued into adulthood when she and her high school sweetheart patriotically joined the Army at 19, making them one of the first married couples jointly assigned to an army unit, and making her one of the earliest women soldiers in a male/female basic training unit. Suzanne enjoyed three years of active duty as a truck driver before honorably discharging into the Army Reserves, to focus full time on her new role of mother to their first born child. Nonetheless, her husband's continued military career took the family to Germany which allowed them to tour Europe extensively with their growing family, before returning stateside, first to Oregon, and then to California.

It was during this stay-at-home period of motherhood that Suzanne first began writing full length novels, creating some of her best friends of a lifetime. Suzanne gets a feeling for her stories through the simple gestures she observes in everyday people going through every day life events. It's a single expression that might spark her imagination, and when it lingers in her mind and heart a character is born and a story is created.

Suzanne has a bachelor's degree from Saint Mary's College of California and a Juris Doctor degree from JFK University. She has a lengthy professional career working in the medical field, the legal field and education. She has also been a waitress and daycare provider.

She is a member of the Authors Guild. the Women's National Book Association, Women's Fiction Writers Association, and Romance Writers of America. She has lived in England and Germany, and eight different American states. She and her husband recently celebrated their 40th anniversary. They have three children and a growing number of grandchildren- all of whom are incredibly adorable (and of course, brilliant).

When she is not working or writing books Suzanne enjoys gardening, swimming, boating, skiing, running, family time, dancing and making wine with her husband, hanging with her children, and playing with her grandchildren.

As a teenager on the Oregon coast. 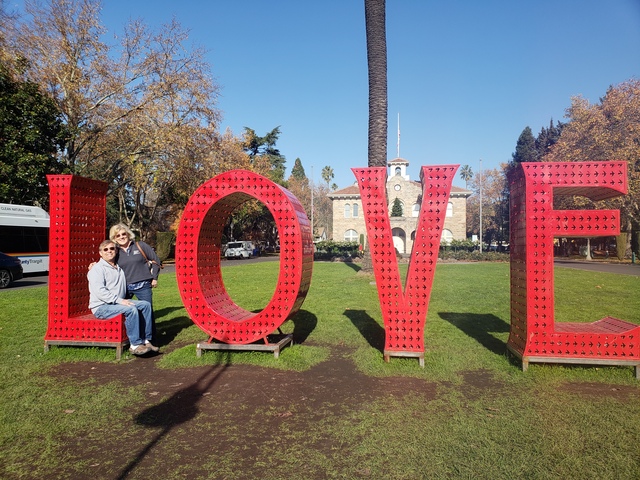 Look for the Love logo on all of my fiction and romance novels. Because the world needs more love and less hate.

The author at home in her garden.