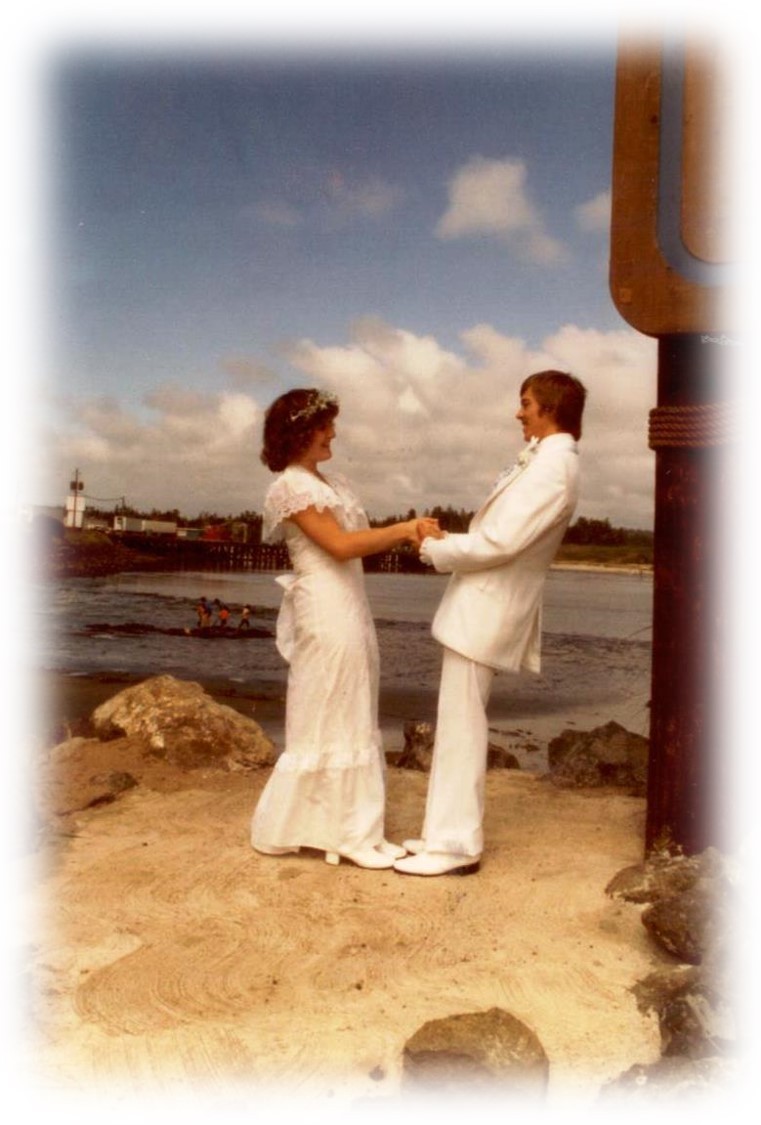 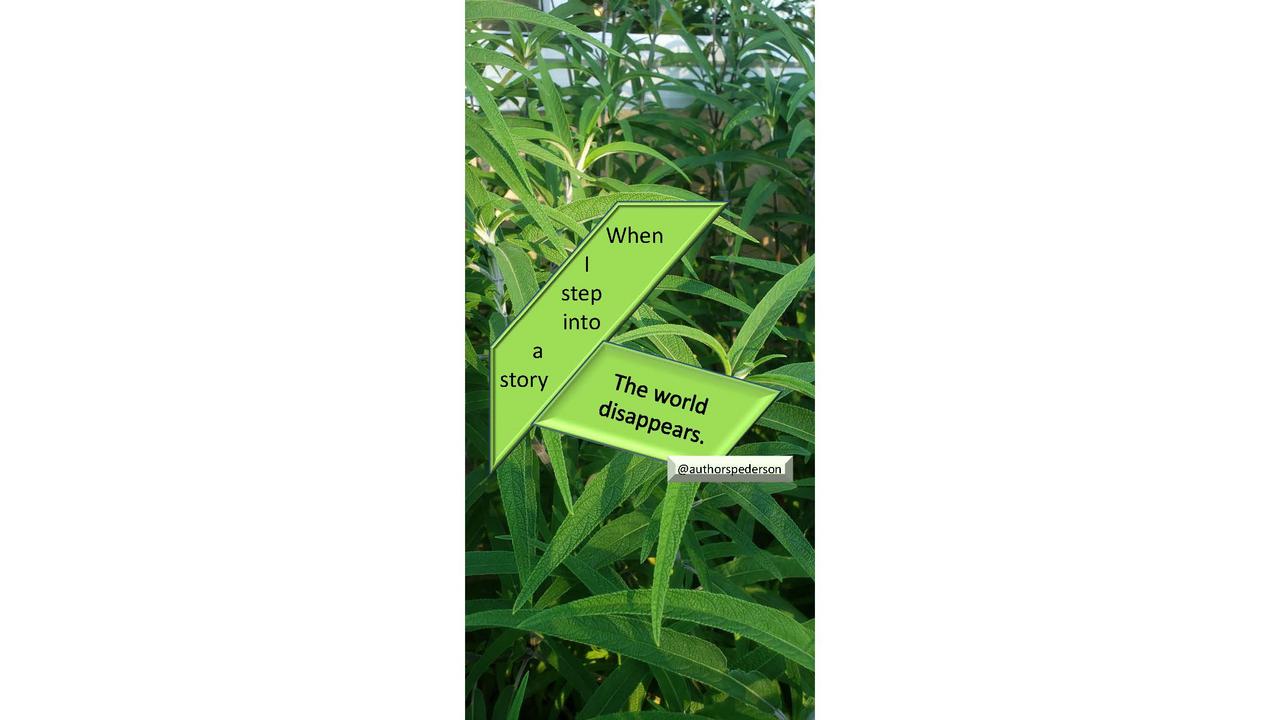 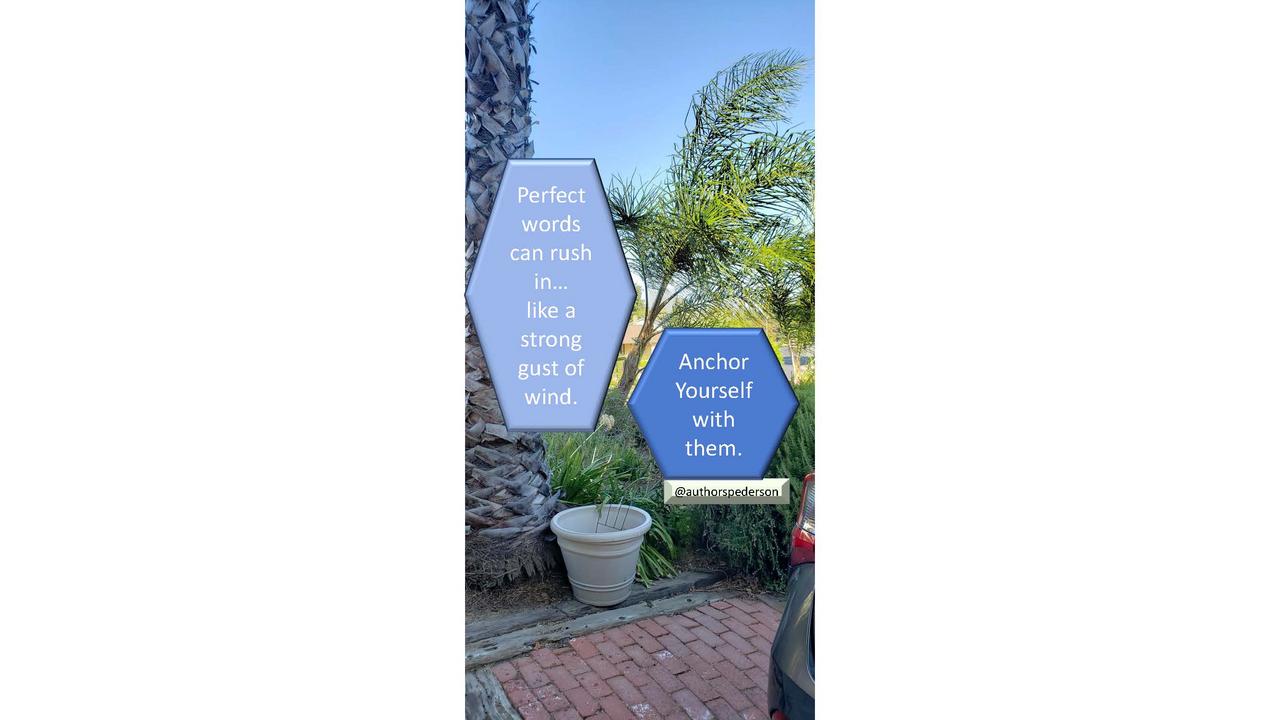 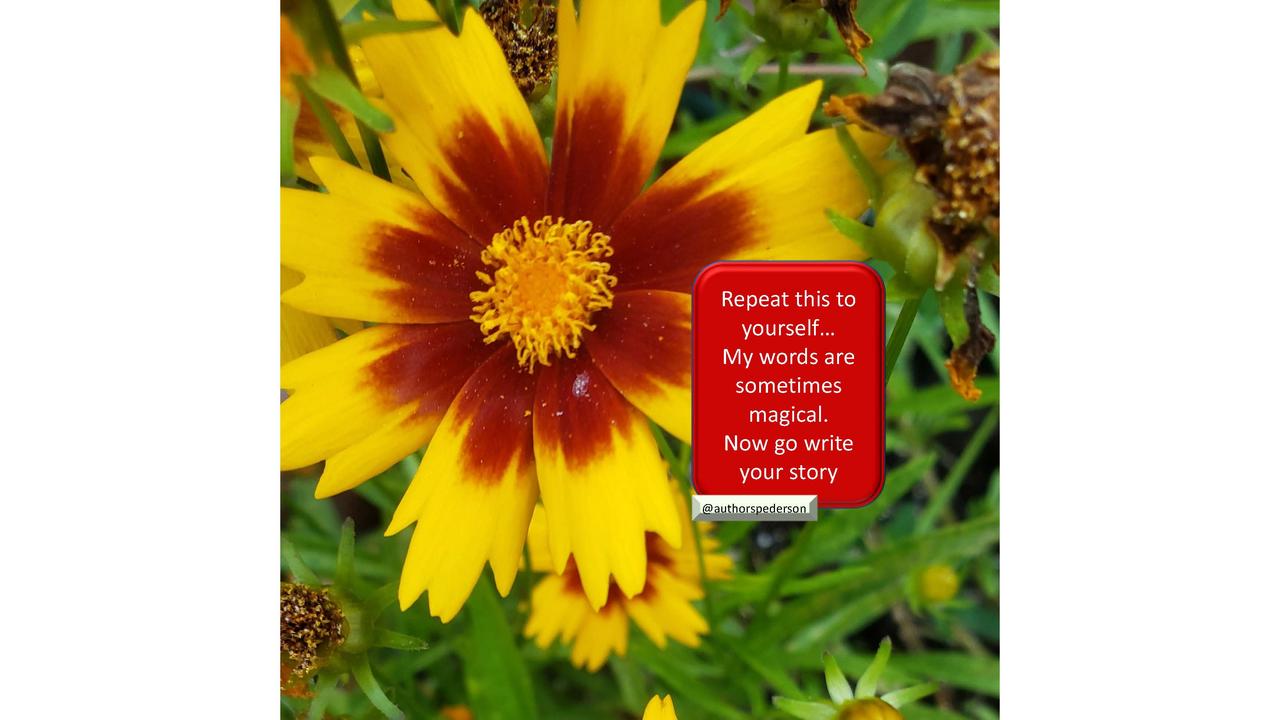 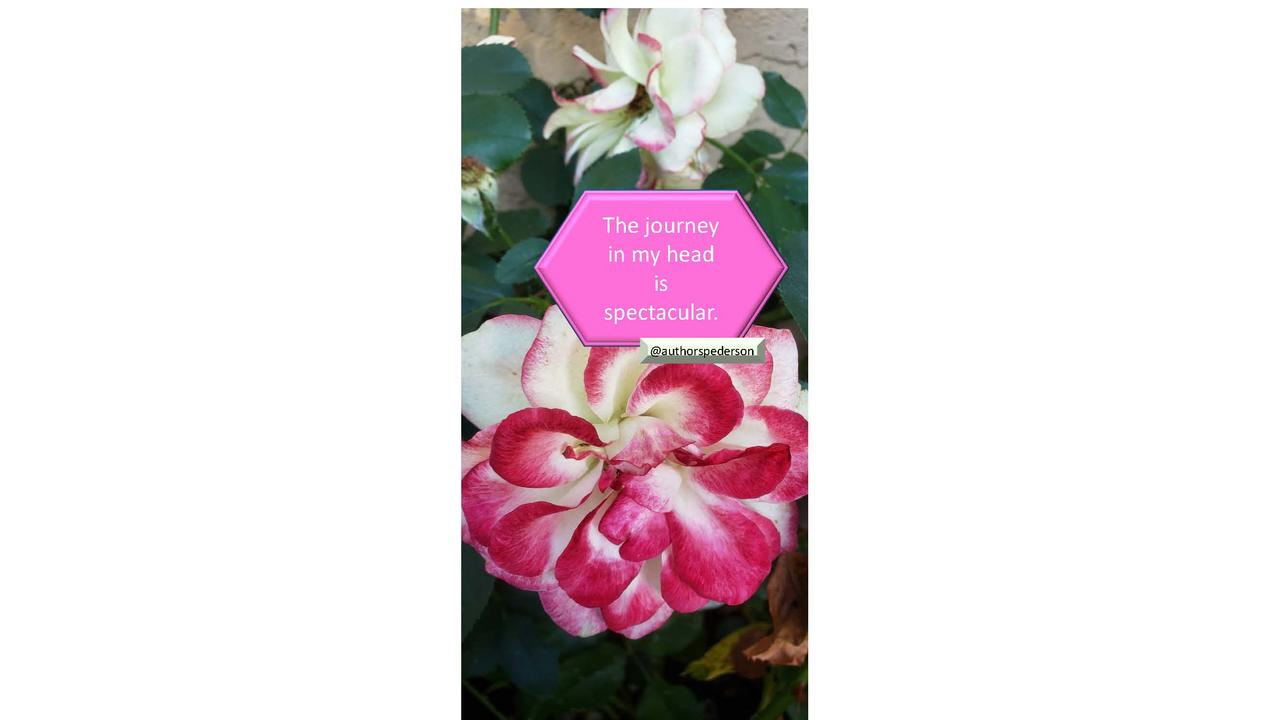 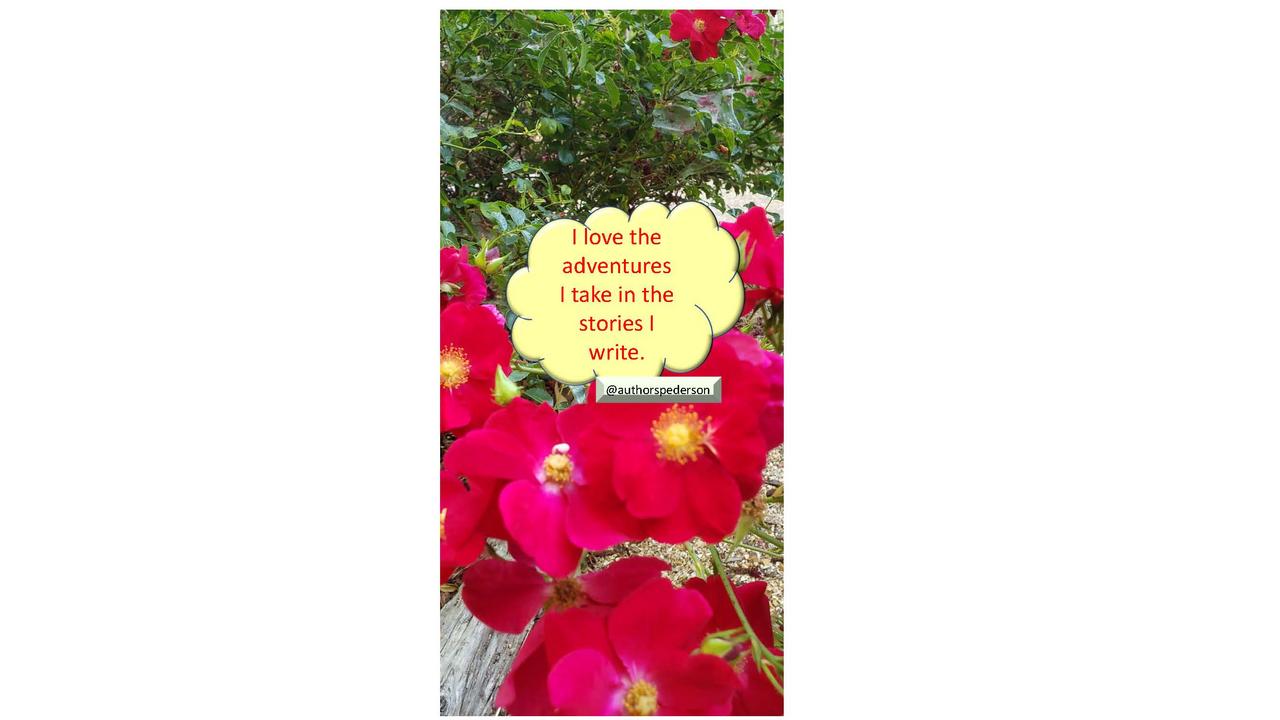 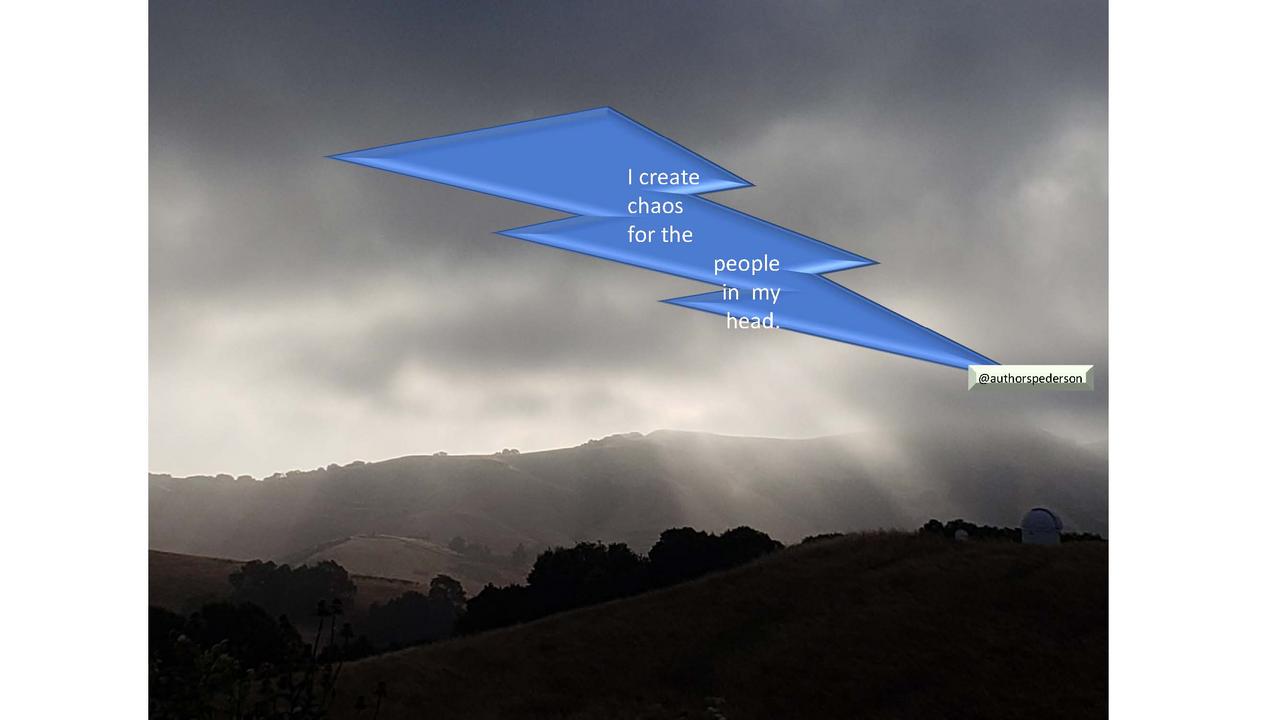 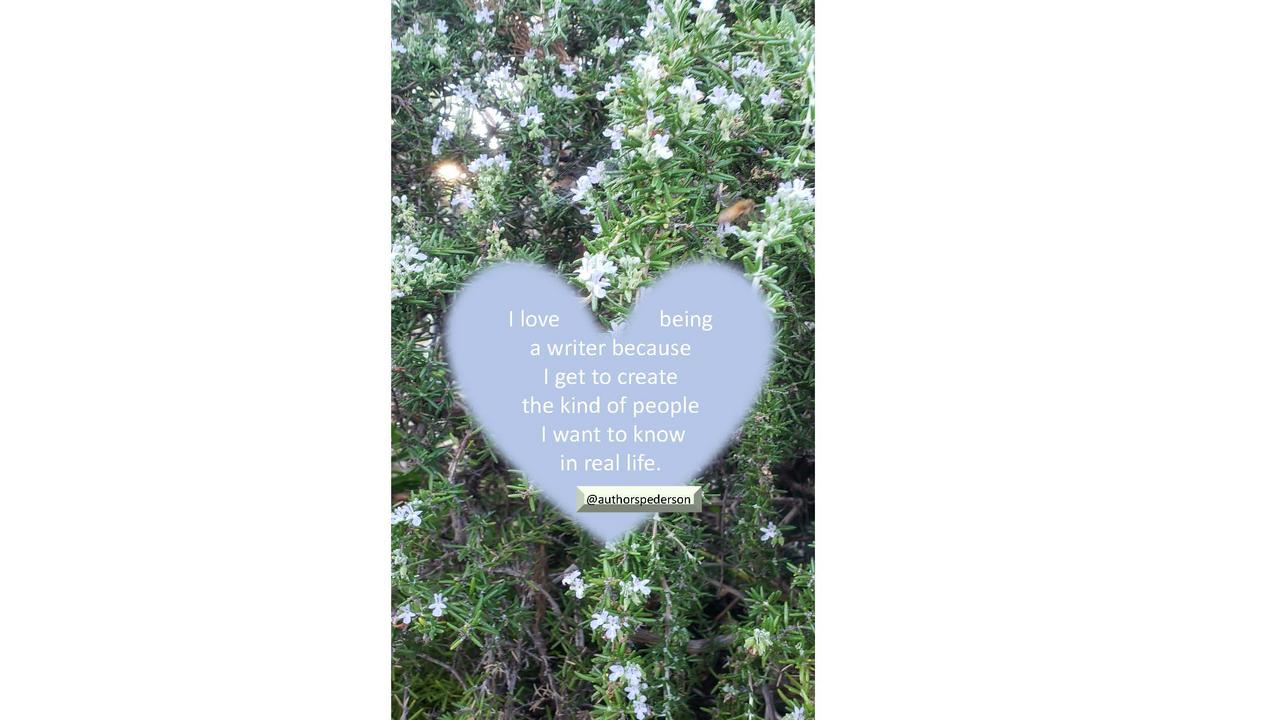 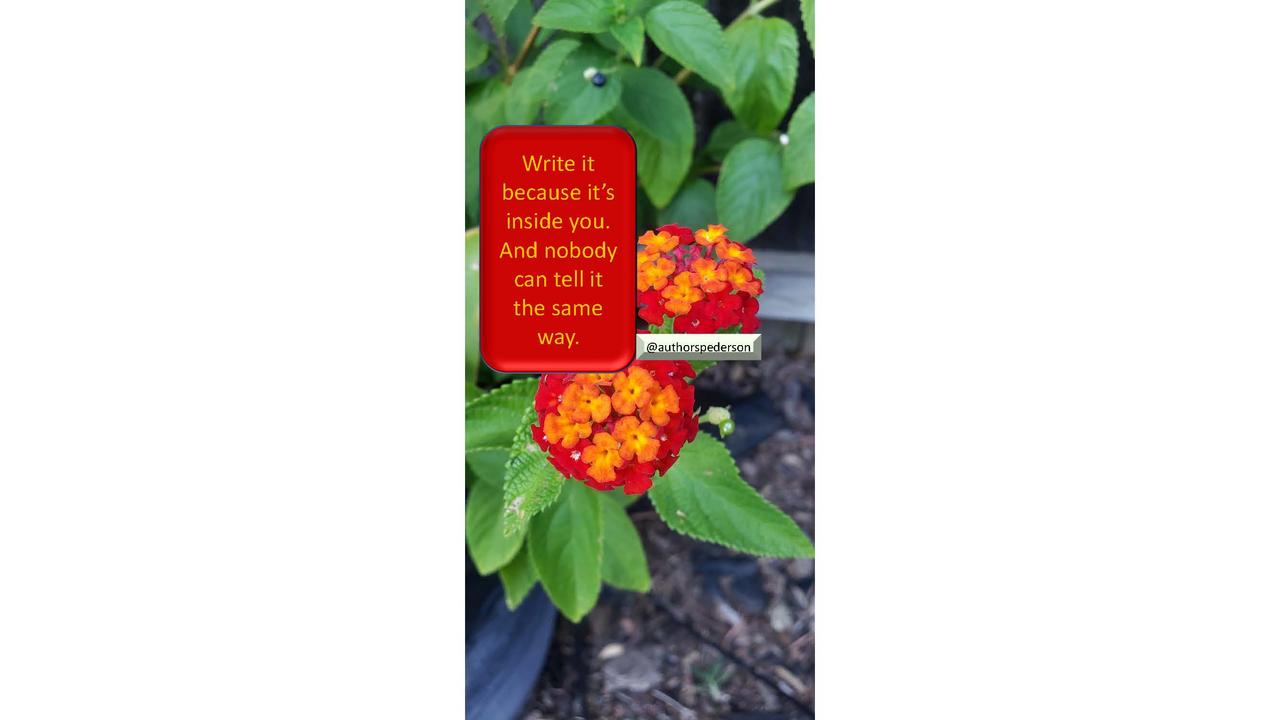 The Gift of Positive Feedback

I often find myself waking early, even on a weekend when I had planned on sleeping in. In fact, it's been so long since I last slept in, I don't remember what year it might have been? Who was president, where did I live, and did I even have children then, or have I not slept in since high school? Those early wake up hours allow for a lifetime of quiet contemplation. My mind wanders, sometimes into dark places (I quickly try to escape!), sometimes into fictional lives (that usually forces me out of bed to sit in front of a computer to write it all down), and sometimes into happy zones (yes, I am satisfied with my life). And so was the case today. Against the backdrop of my husband's snoring, I thought about the gift of positive feedback; the kind that I've given and received throughout my life. Positive feedback is powerful. It can literally be life-changing.

I'm a writer. I've been writing fiction and romance novels since the early 80s. I love getting to know the fictional characters that come alive inside me. They become best friends. I laugh with them; I cry with them, I live for them, and they live because of me. But the process of sharing them with the world is terrifying. Writing is a vulnerable process because it is as deeply personal as it is visible. When I write, I fully expose myself in ways that I might otherwise hold back. I shed the protective cover that shields my soul from external criticism, and I vulnerably tell the truth. I use my inside voice on the outside – and I shout out loud with it. And in truth, regardless of my thoughts being veiled by the identity of a fictional character, everything I write comes from my heart and soul. It is as much me, as it is not me.

So, with my first published book now in the hands of unknown readers, I awaited the crushing blow of negative feedback. The kind that you've probably felt before; like at the end of a party that fell flat despite your best planning. It's the disappointment you feel when you present a gift that isn't well received. I remember as a child, I wanted a watch for my birthday. All of my friends had watches. But instead of a watch, I got a bathrobe. I was crushed, and unintentionally burst into tears with a hurtful sob of, "I wanted a watch!" I'm sure my parents were horribly wounded by my honesty.

As children our lives expand with positive feedback. As babies we need it to thrive. As young adults, the affirmation empowers us to set ambitious paths into unknown futures. As mature adults it replenishes parched souls depleted from the sting of repeated defeat. And as seniors the affirmation can make us feel relevant and worthy of life despite declining mental and physical health.

So, imagine if you can, the thrill of my first positive feedback on Something to Remember. It unexpectedly landed in my phone one Saturday morning. That book was so good! Bravo my friend! It came to me from an old friend who had purchased the book on Amazon. Wow! I couldn't stop smiling or re-reading the message. She liked it! My heart soared, and my confidence bloomed. And then more reviews poured in, from anonymous readers, and known readers. A colleague who raved about how good the book was; an acquaintance of my husband who followed him to his car one night just to tell him, Boy, your wife can write! The elderly friend of my mother, who handwrote a multiple page letter to my mom, detailing how much she enjoyed the book, even though she would not normally read romance novels, and would generally disapprove of the characters' actions! But she is eager for the follow-up novel! Wow! And then there are the five out of five, 5-star reviews on Amazon and the 5-star rating in goodreads. They like it! (translated: They like me!) 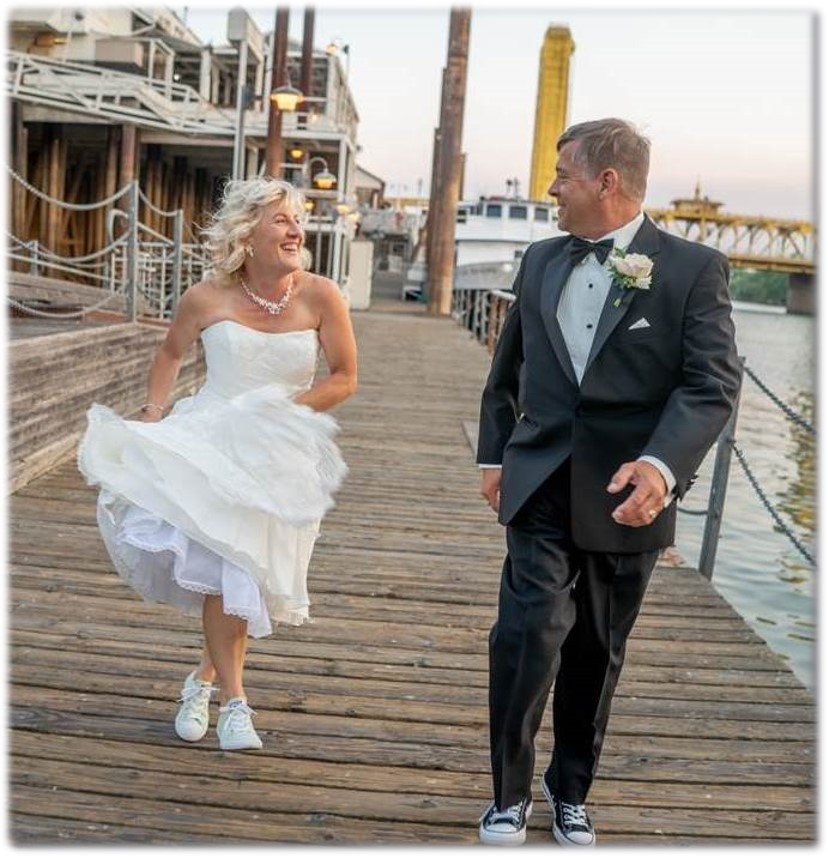 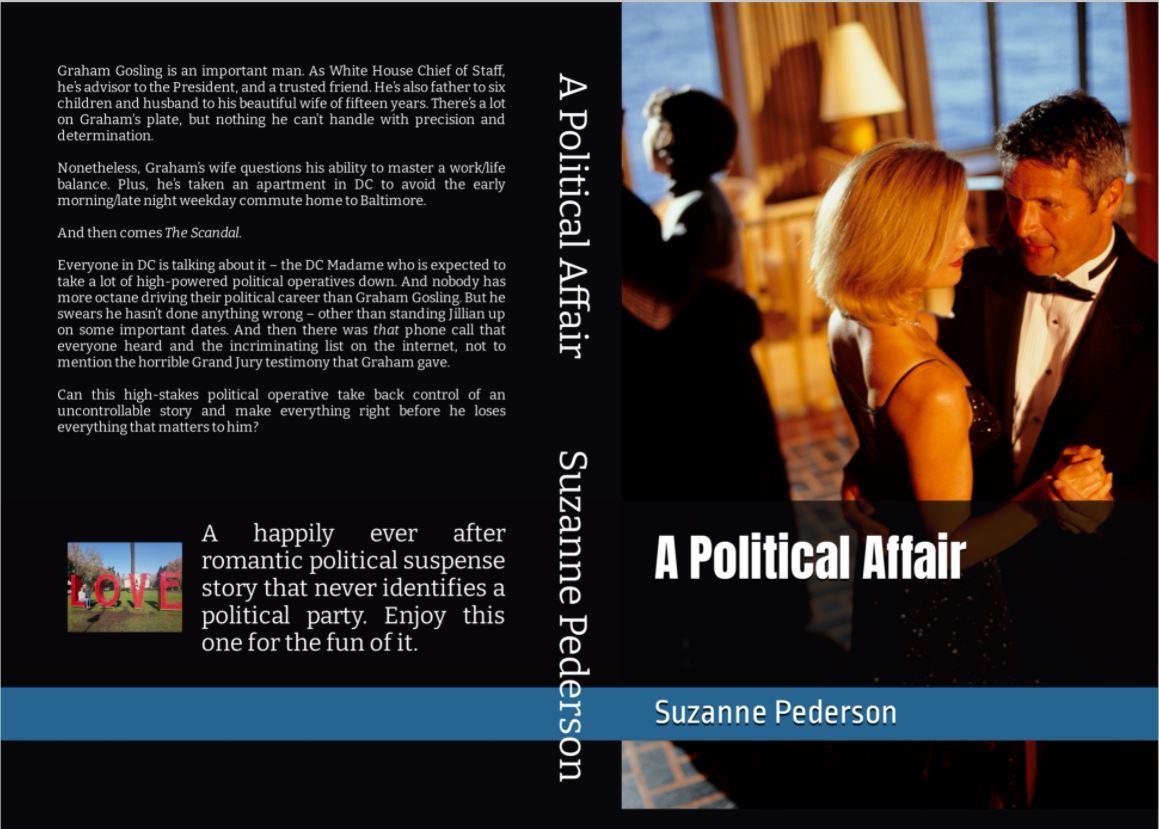 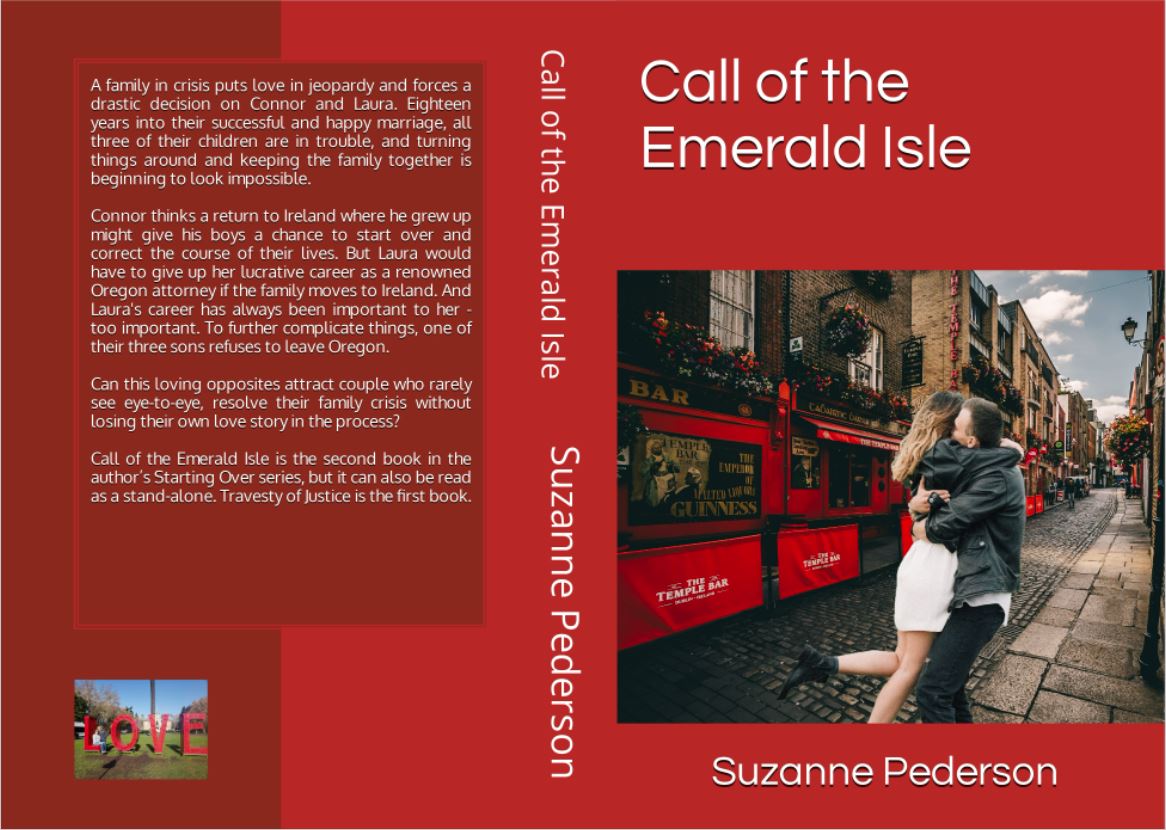 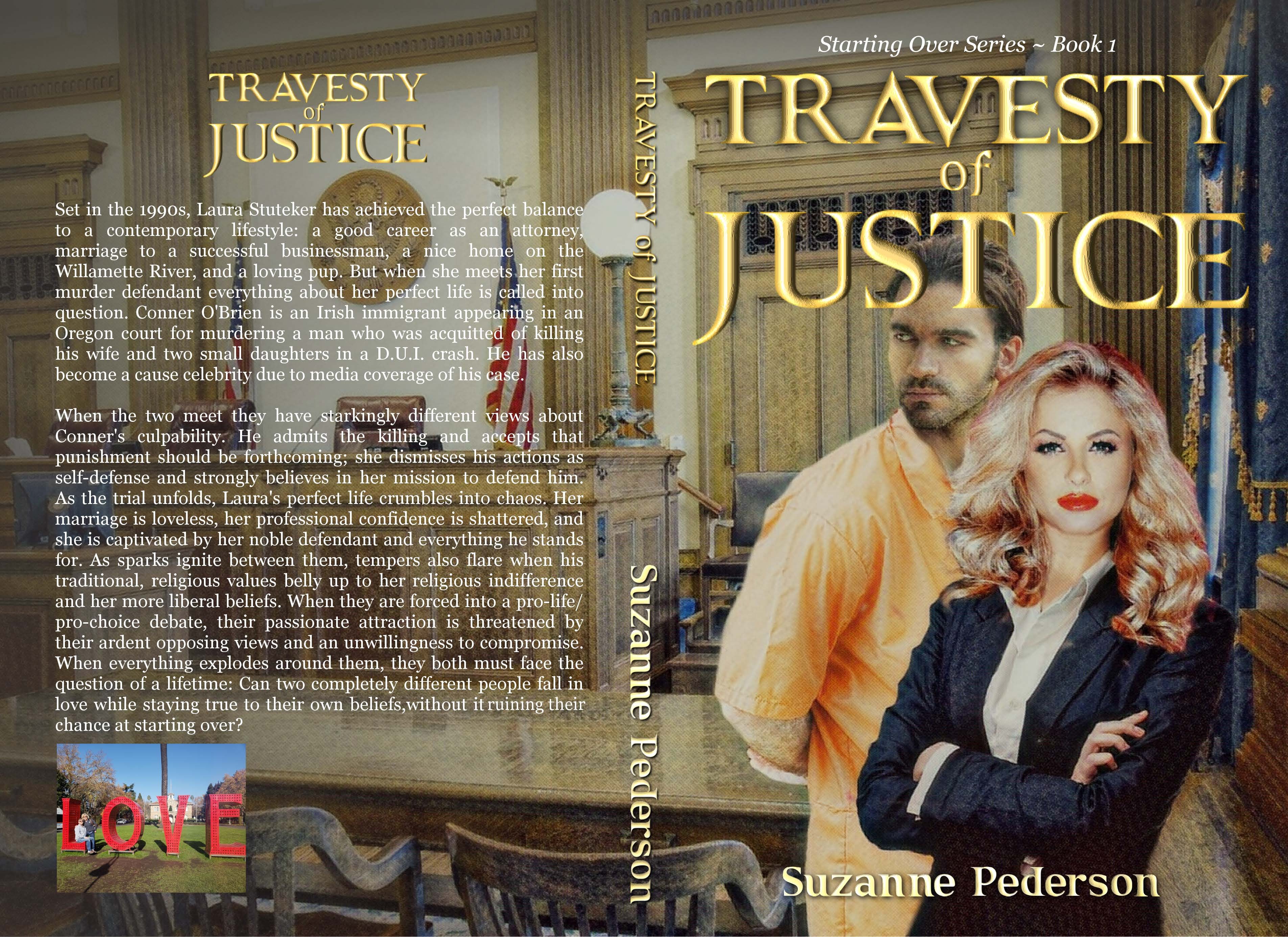 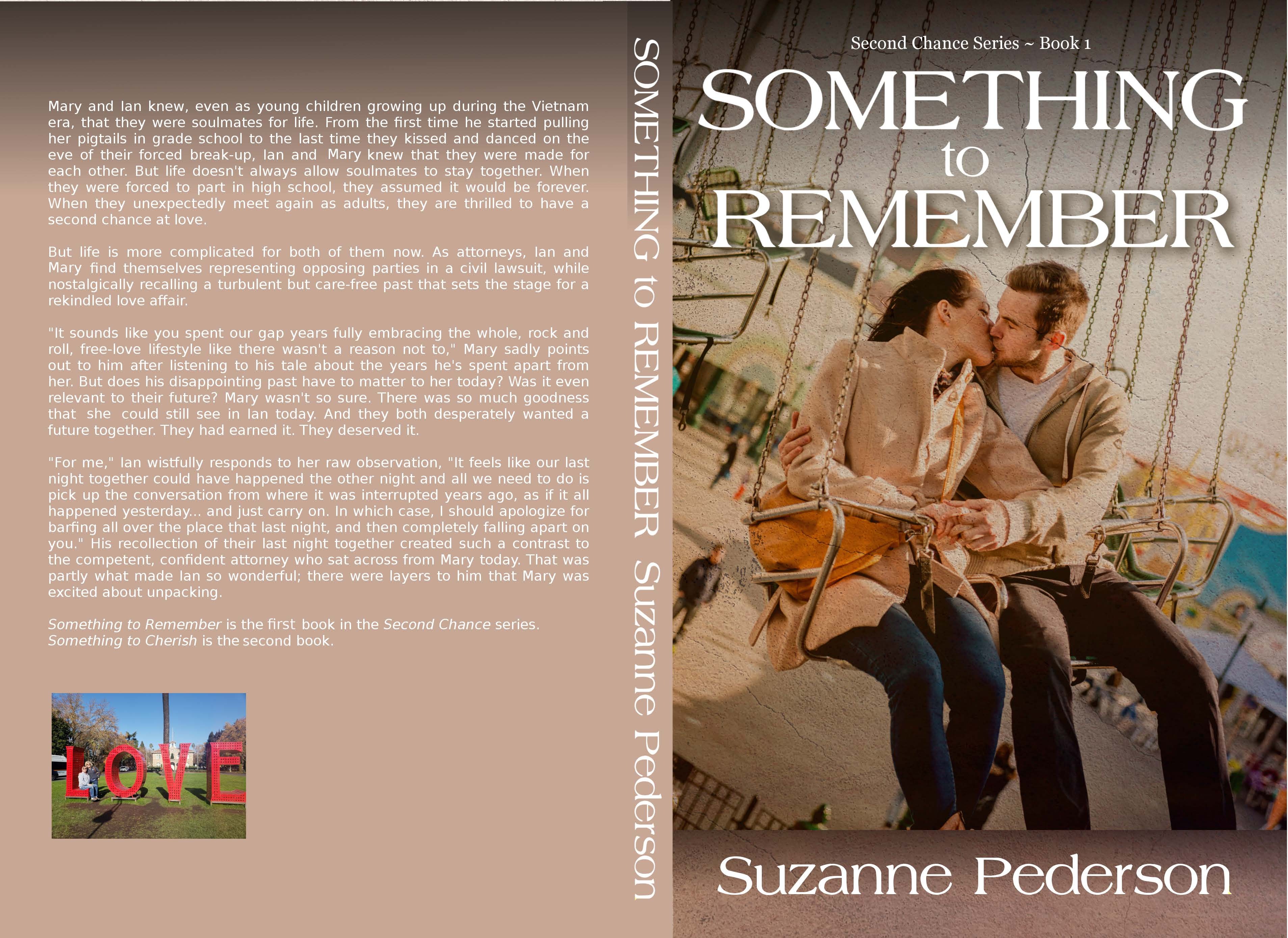 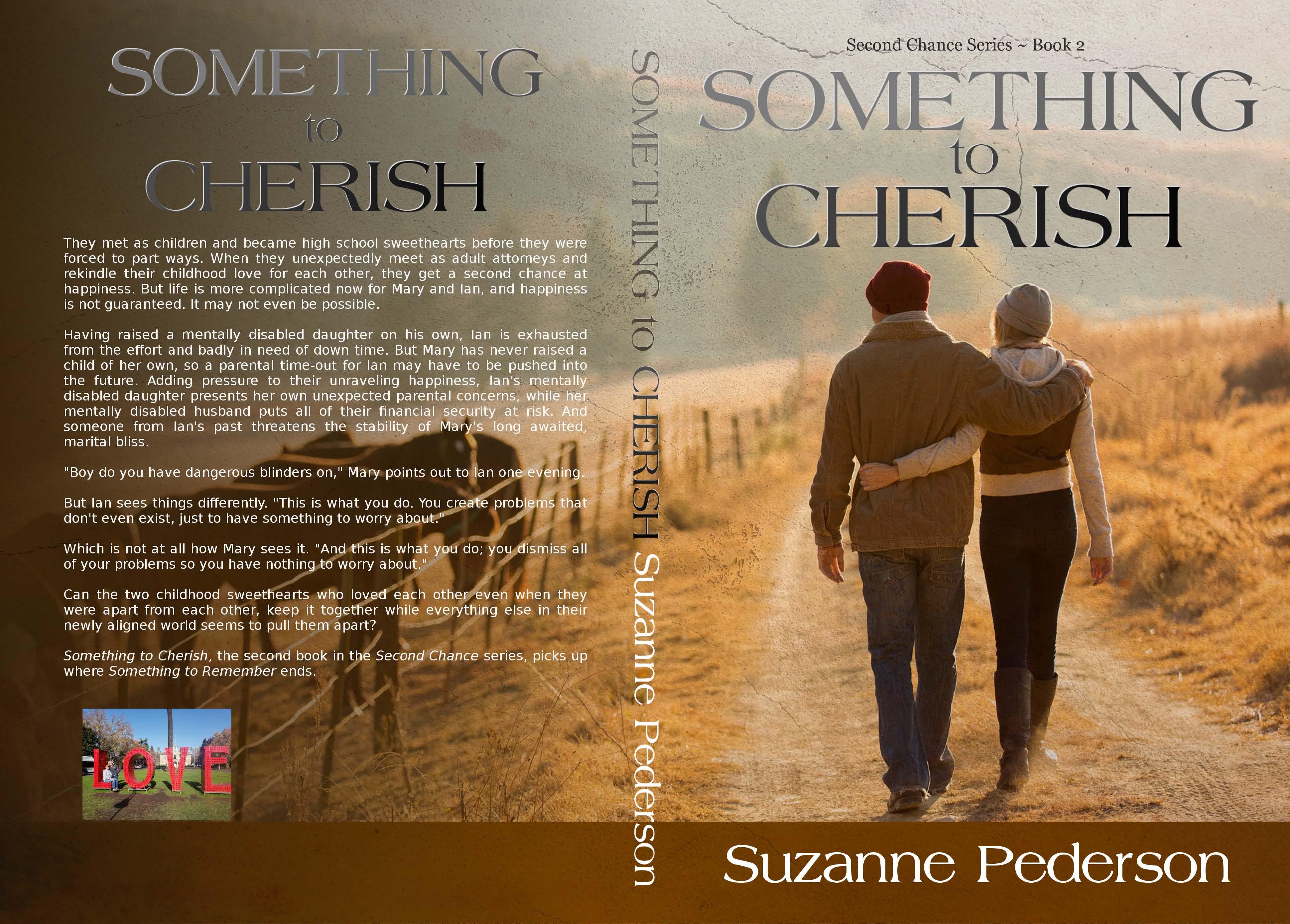 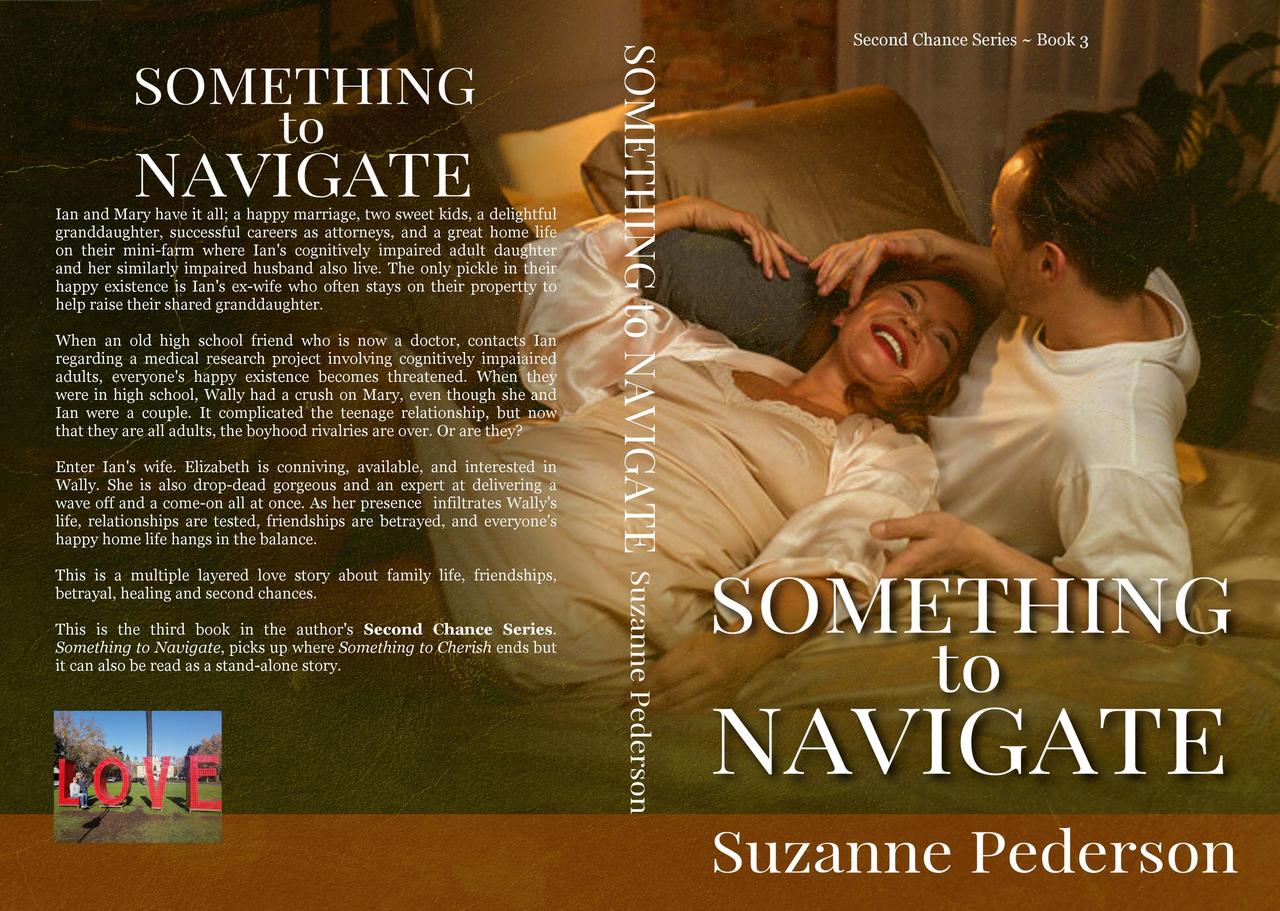 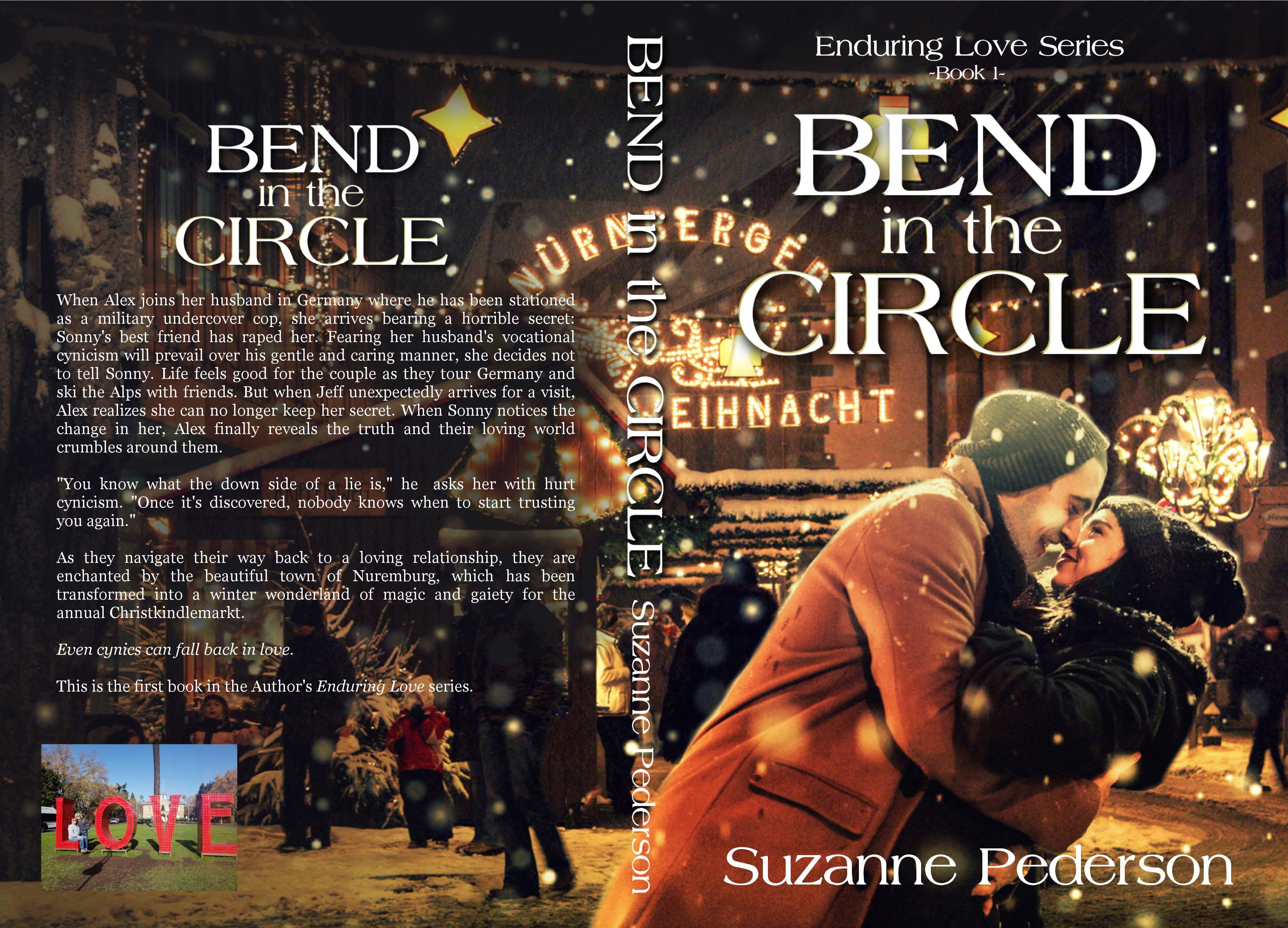 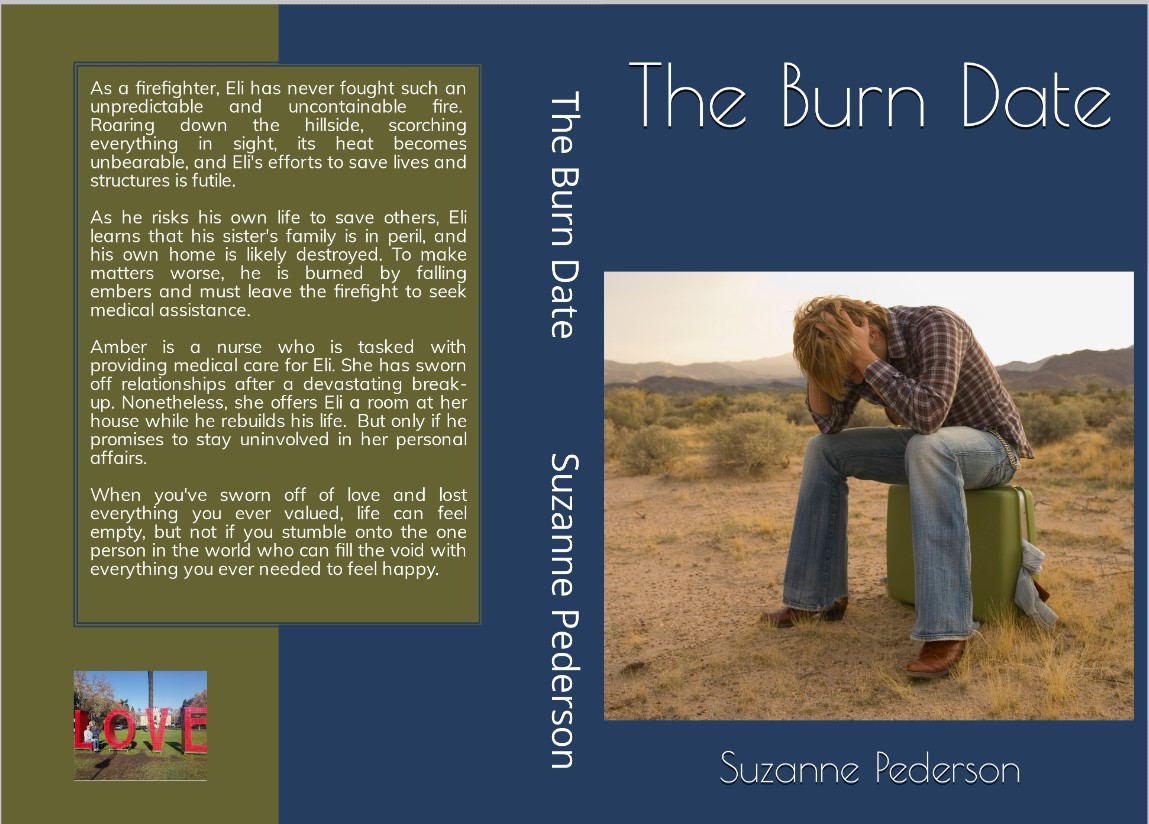 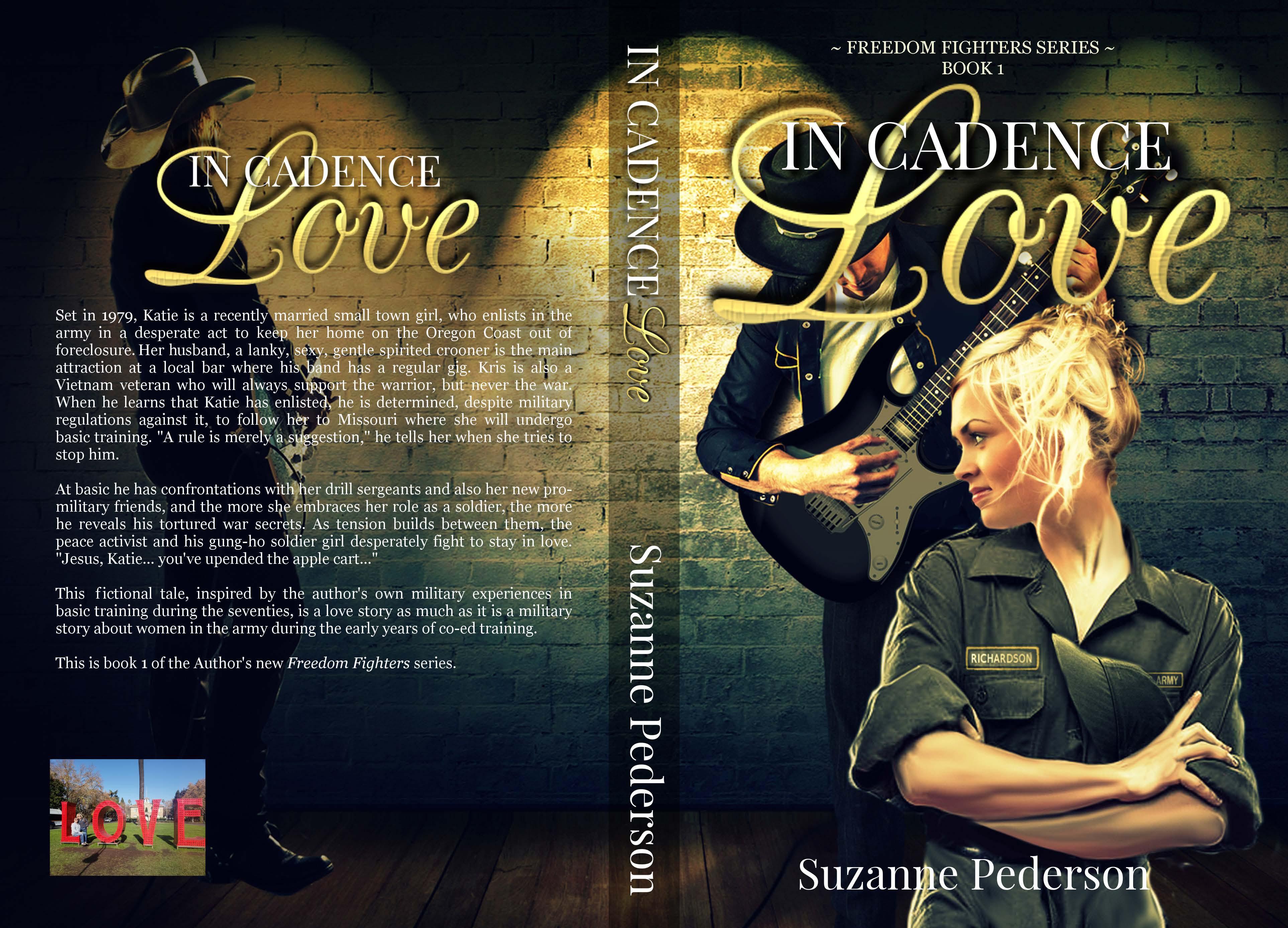 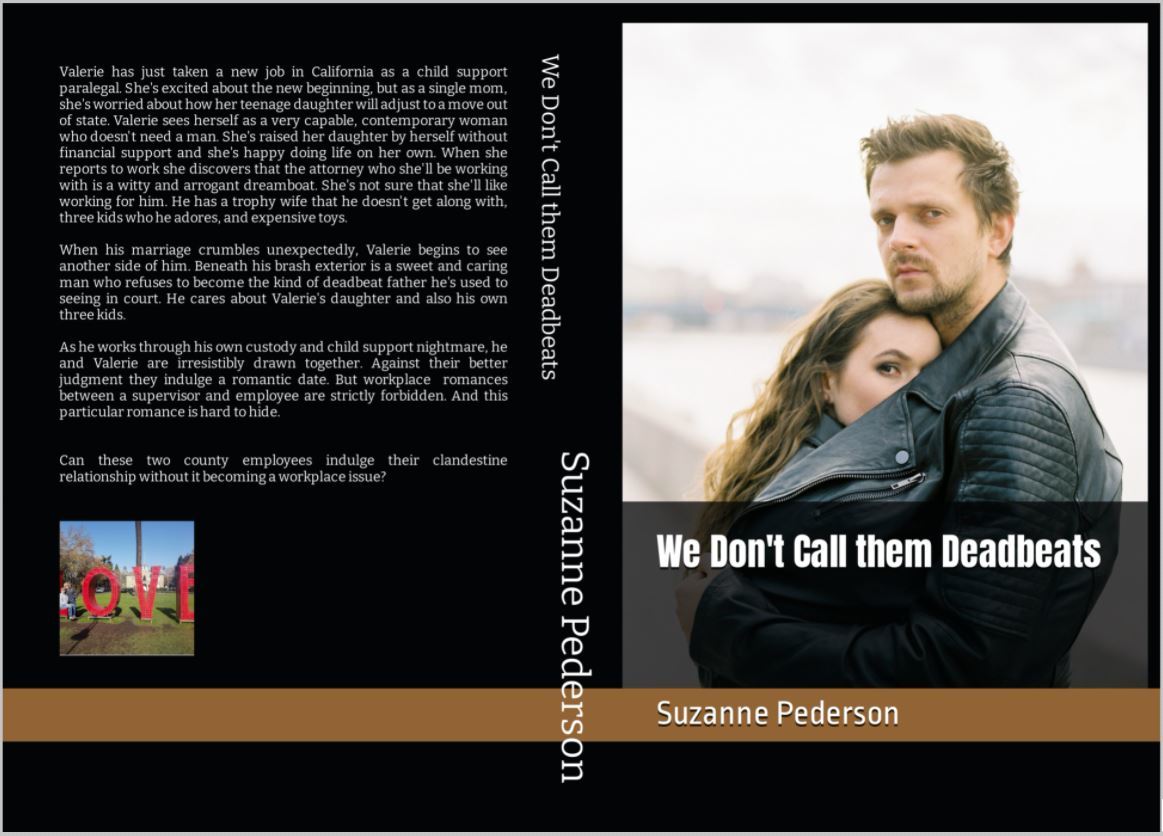